Dj Nastypants breaks new ground with the single "What am i supposed to do?", merging EMO and EDM creating what he calls "EmoDM". Emotional dance music that is relatable, singable, and just pretty damn catchy all the way around! Upbeat but not upbeat at all, it takes talent to walk this tight rope, what am i supposed to do, when nothing else is left to say.... 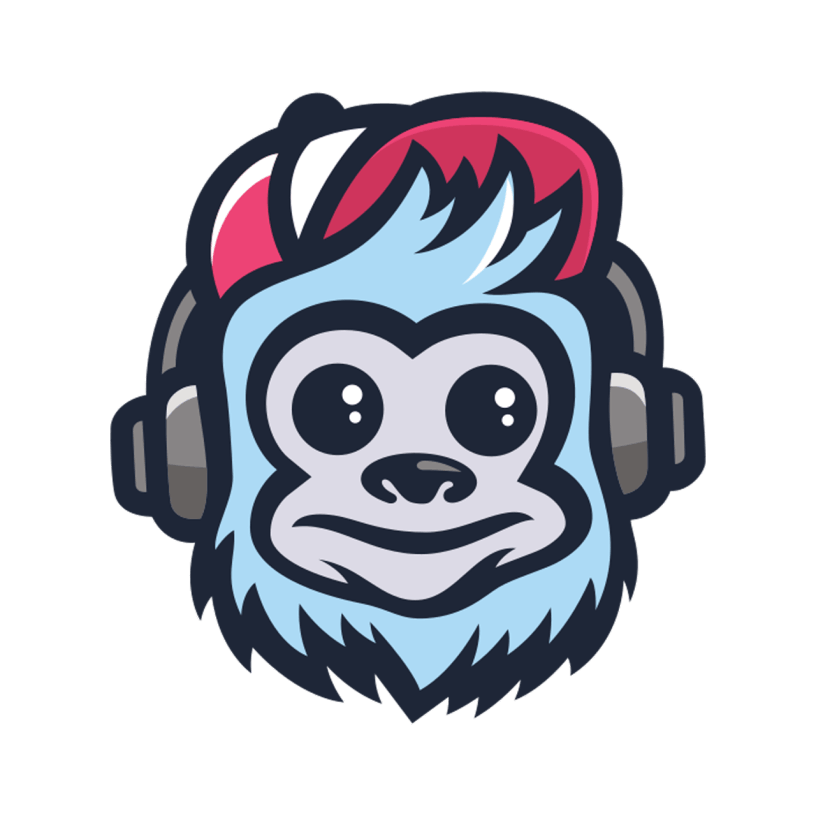 This is the official website for all things Dj Nastypants related!  All upcoming album and single releases will be dropped here first!  There will be a ton of amazing new music released in 2022 and even more in 2023. This website will also showcase Dj Nastypants' live show schedule, a gallery with all of the cover art in high resolution for download along with live show pics/videos, and maybe even a custom merch store so you can rock some Nasty looks and really stand out from the crowd! Exciting things are on their way, thank you for coming here and thank you even more for supporting underground electronic music and those that make it happen! 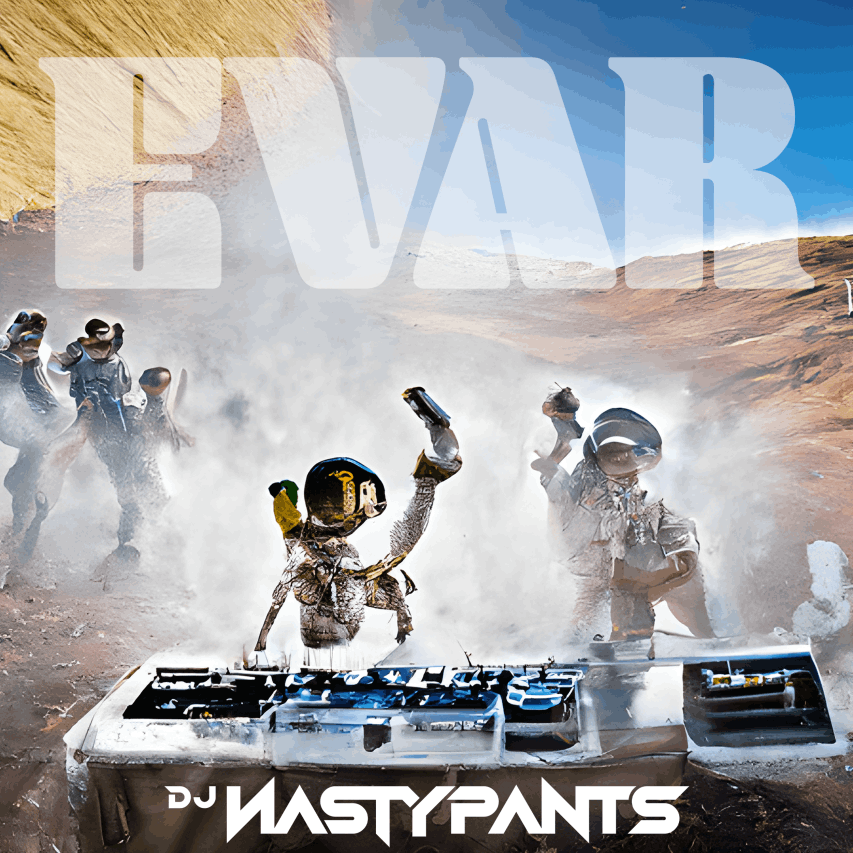 EVAR (RAVE spelled backwards) is a new album chocked full of 20 hard and some not so hard FESTIVAL favorites sure to please any crowd!  Dj Nastypants spun up his first rave party at an abandoned warehouse in St. Louis in 1994 and has loved and supported rave culture ever since.  Confidently and comfortably enjoy the journey through time and space knowing this album has almost 30 years of experience behind it! The singles "EVAR ANTHEM" with vocals by Sevda B and "My Country My Power" are sure to light the house up and send it soaring! "it's the best day of our lives" with vocals by Tinn Singer delivers the summer banger we all need right now! 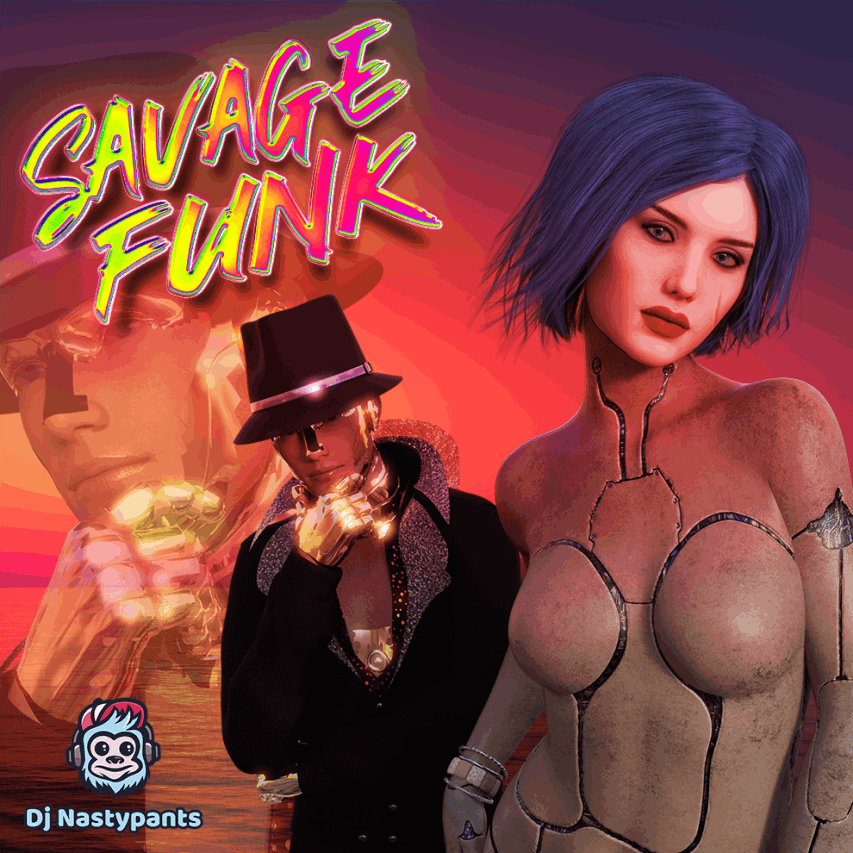 Electric slide yourself into a Saturday night fever with funktastic and futuristic grooves straight out of a 70's daydream. Get "all about the funk" with the groovy new single "SAVAGE LOVE" featuring talkbox vocals by the talented Phil Zaf! SAVAGE FUNK contains 20 funk laden tracks sure to get your blood pumpin and boogie shoes boogie-ing well into 2047! 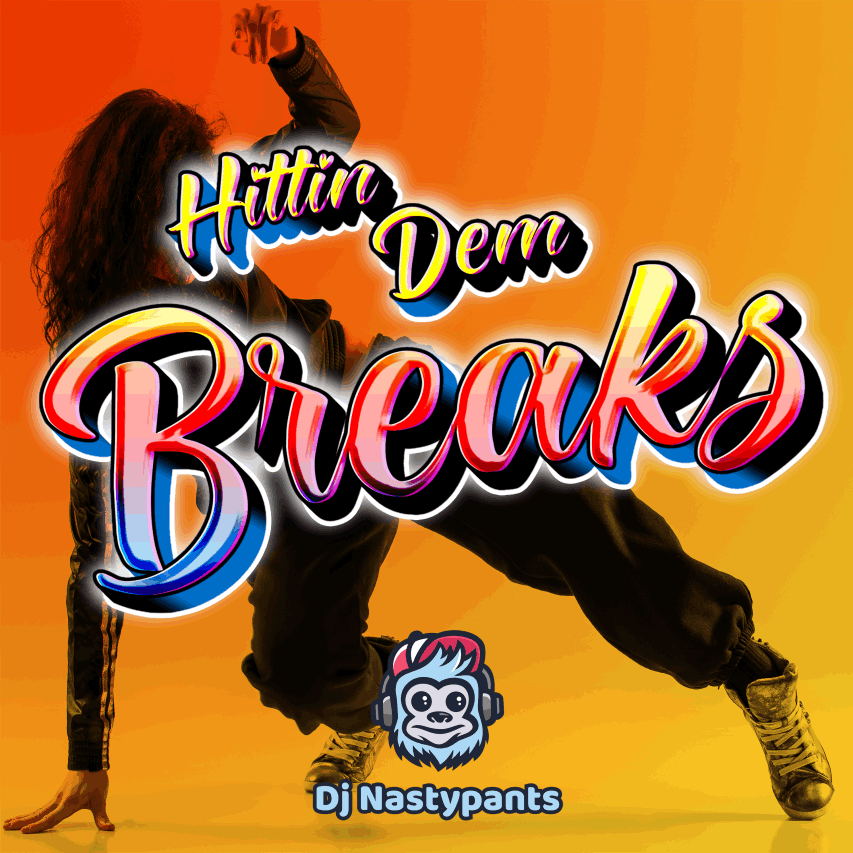 Hittin Dem Breaks is an album specifically made for performance act breakers, poppers, lockers, turbo and ozone... 22 tracks sure to make your boombox happy and footwork fancy! There aren't that many modern breakin specific albums out there in the world so I thought I would make one! The track "come on it" is addictive and danceable, a crowd favorite right from the start!  Other tracks like "insane Tetris bounce" and "bomb bomb breaks" look to the past for inspiration, "Electric Bugaloo 2023" takes the past far into the future, this whole album is sure to make an audience groove right along with you wether it be a warehouse party or in the streets with a boombox, HIT DEM BREAKS SON! 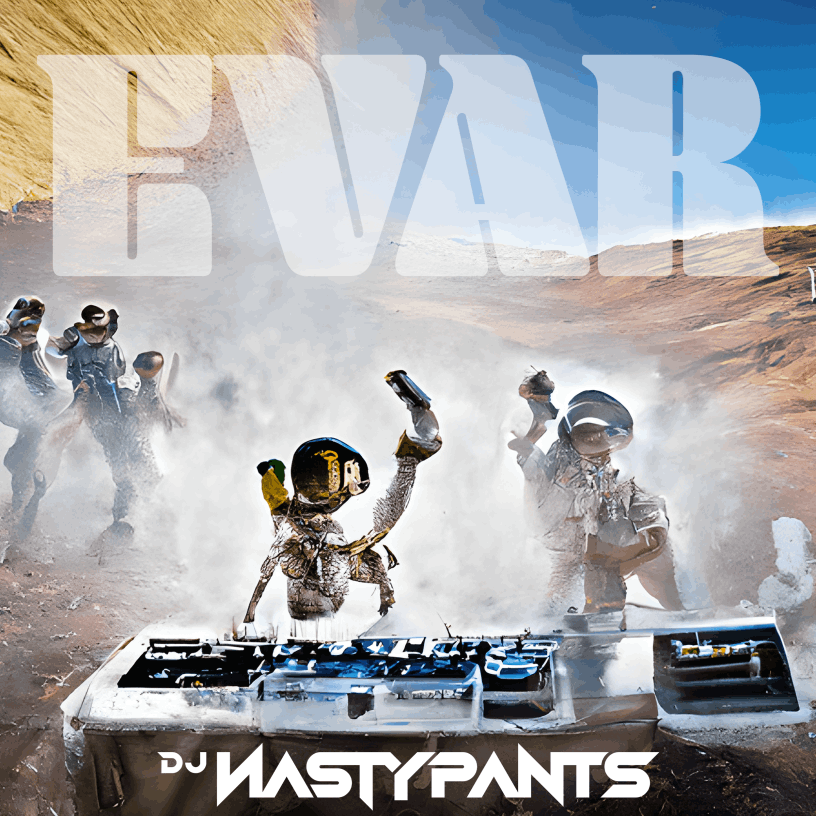 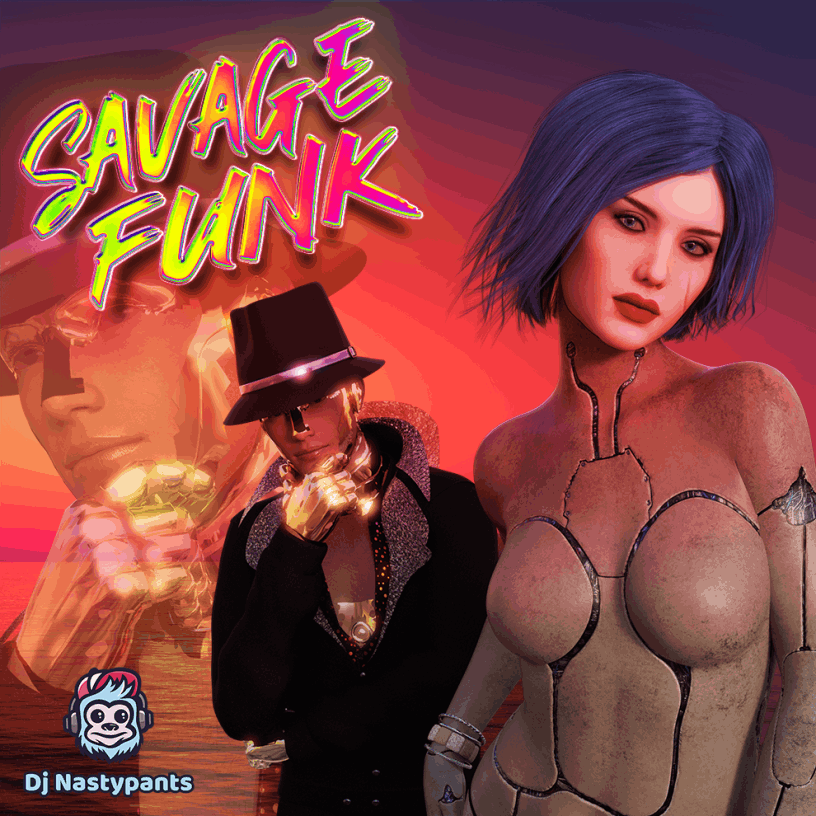 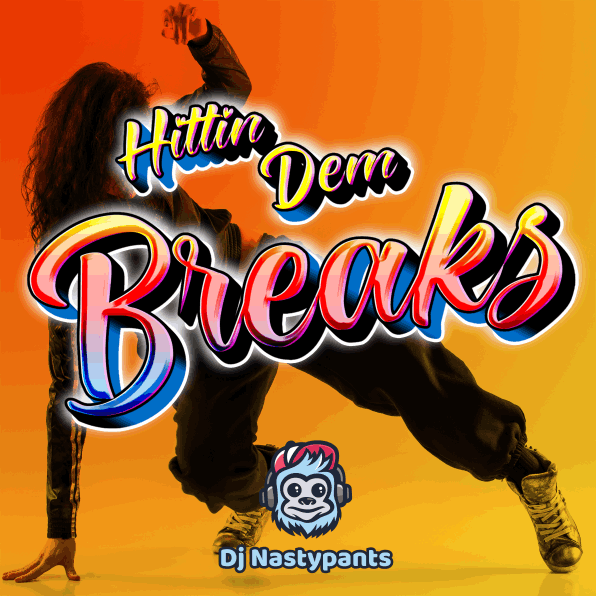 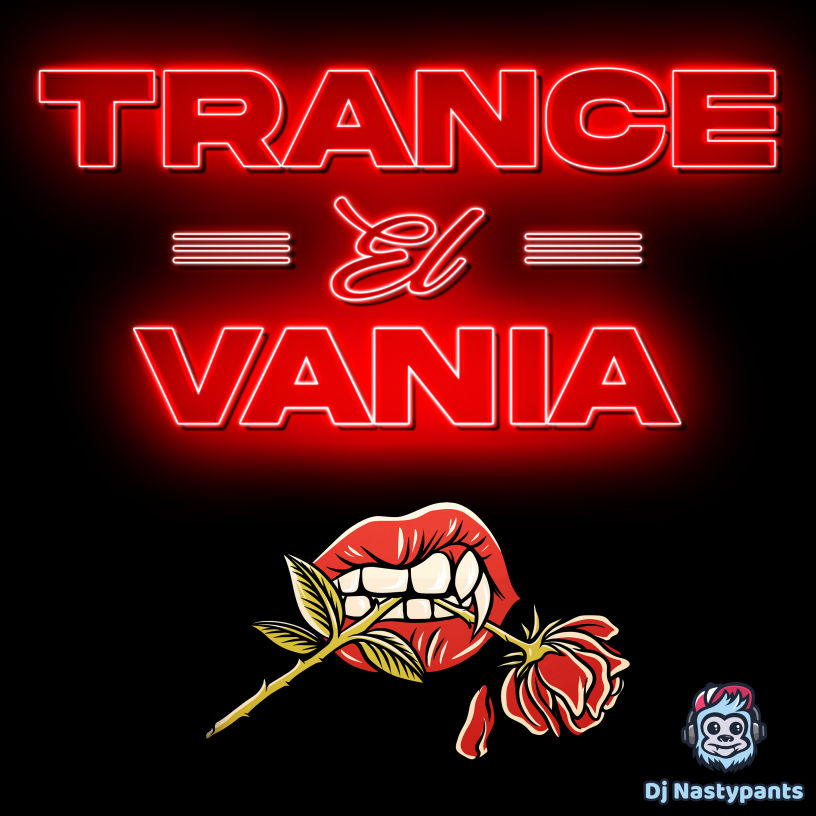 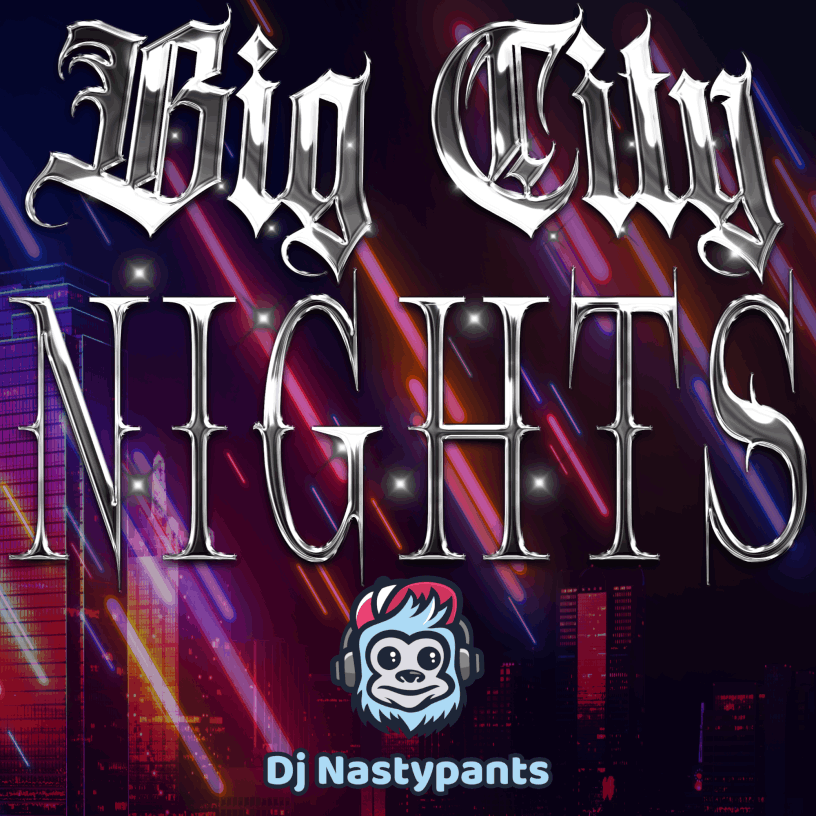 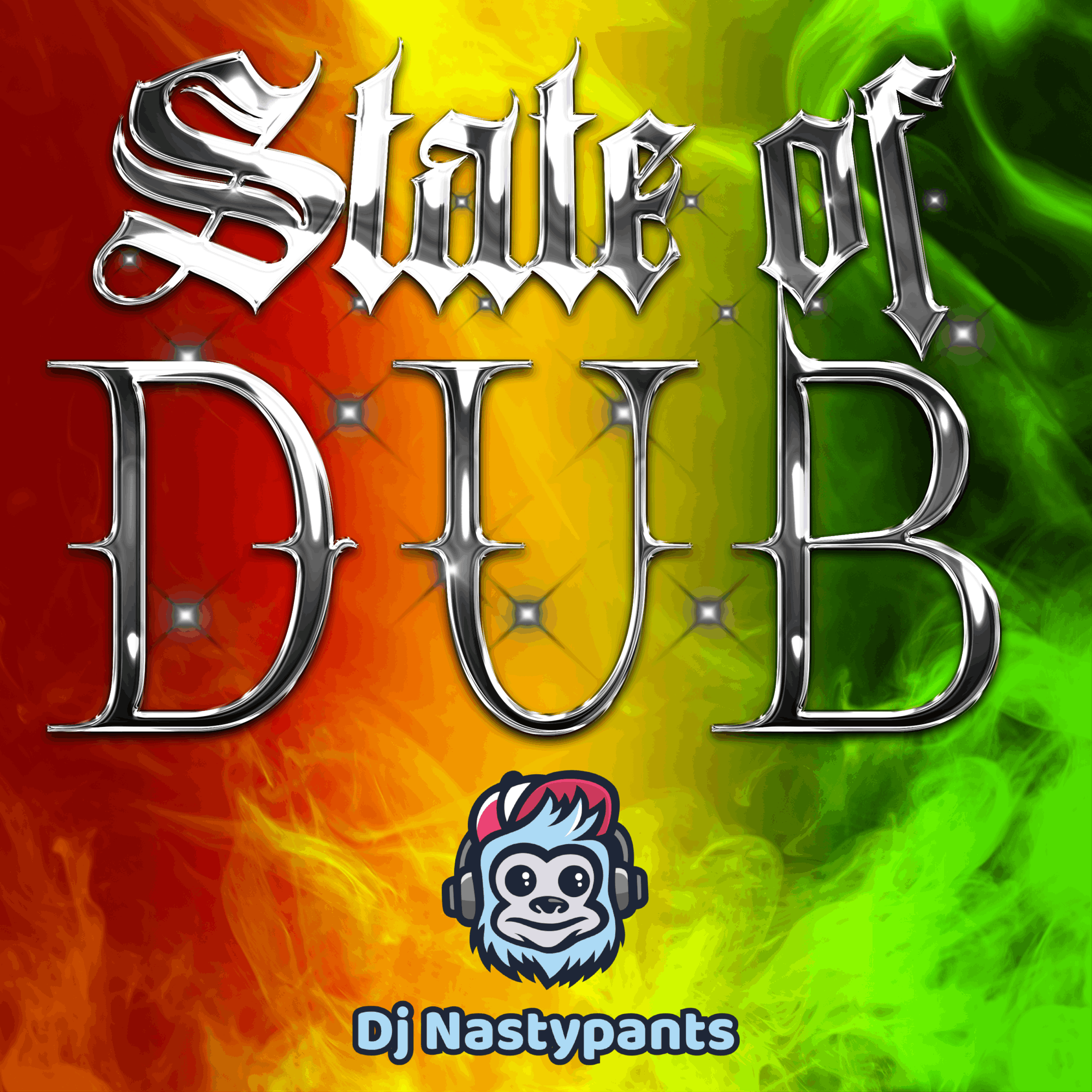 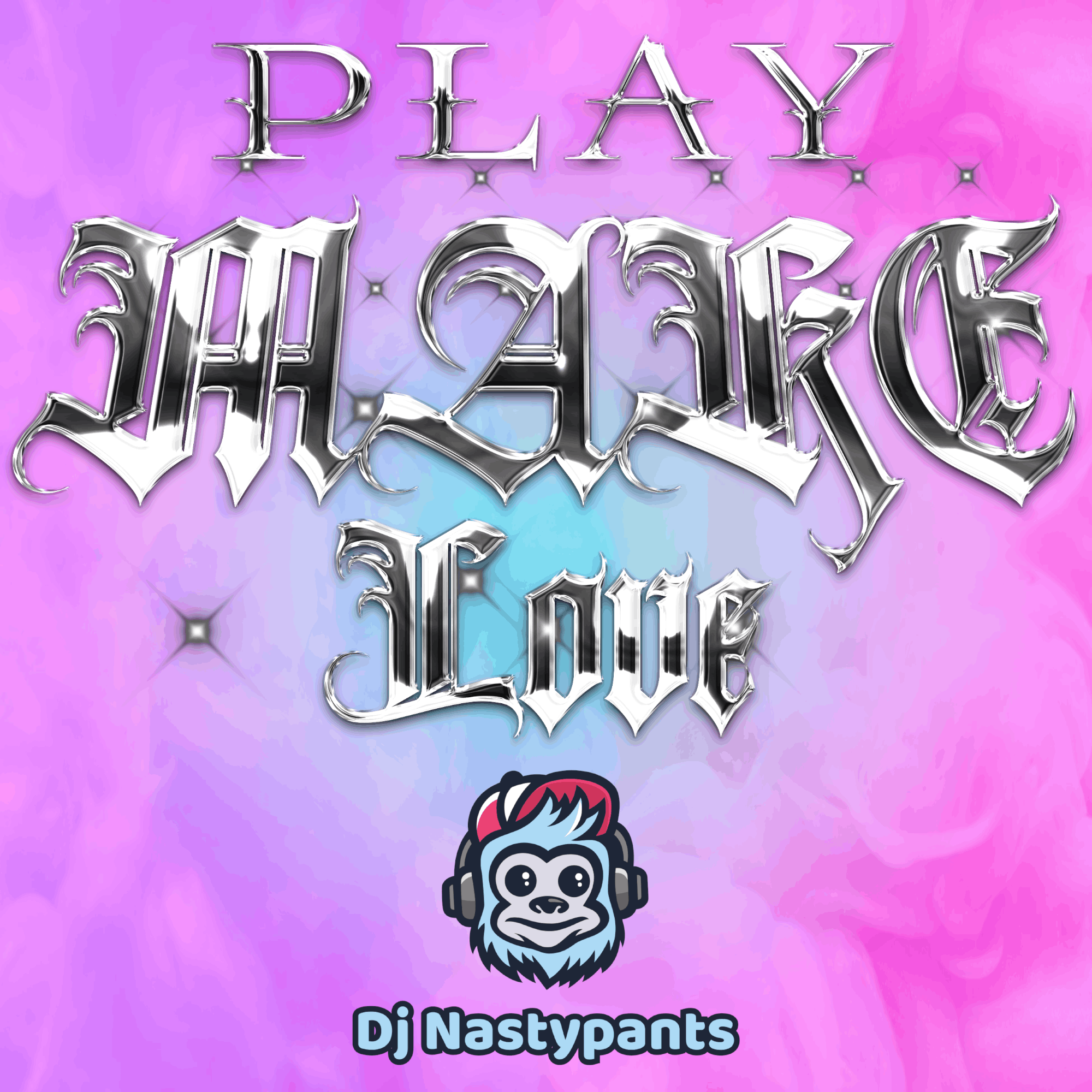 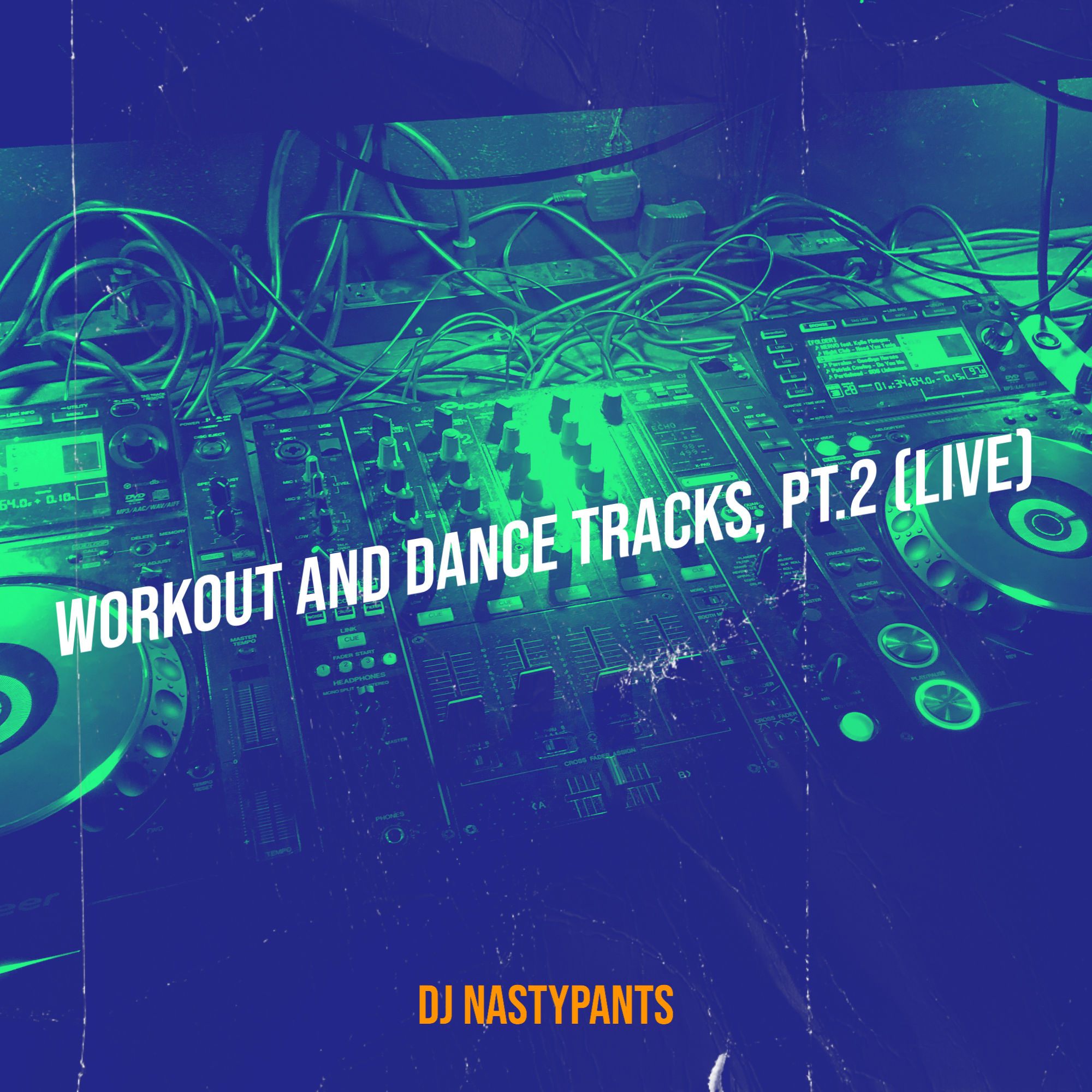 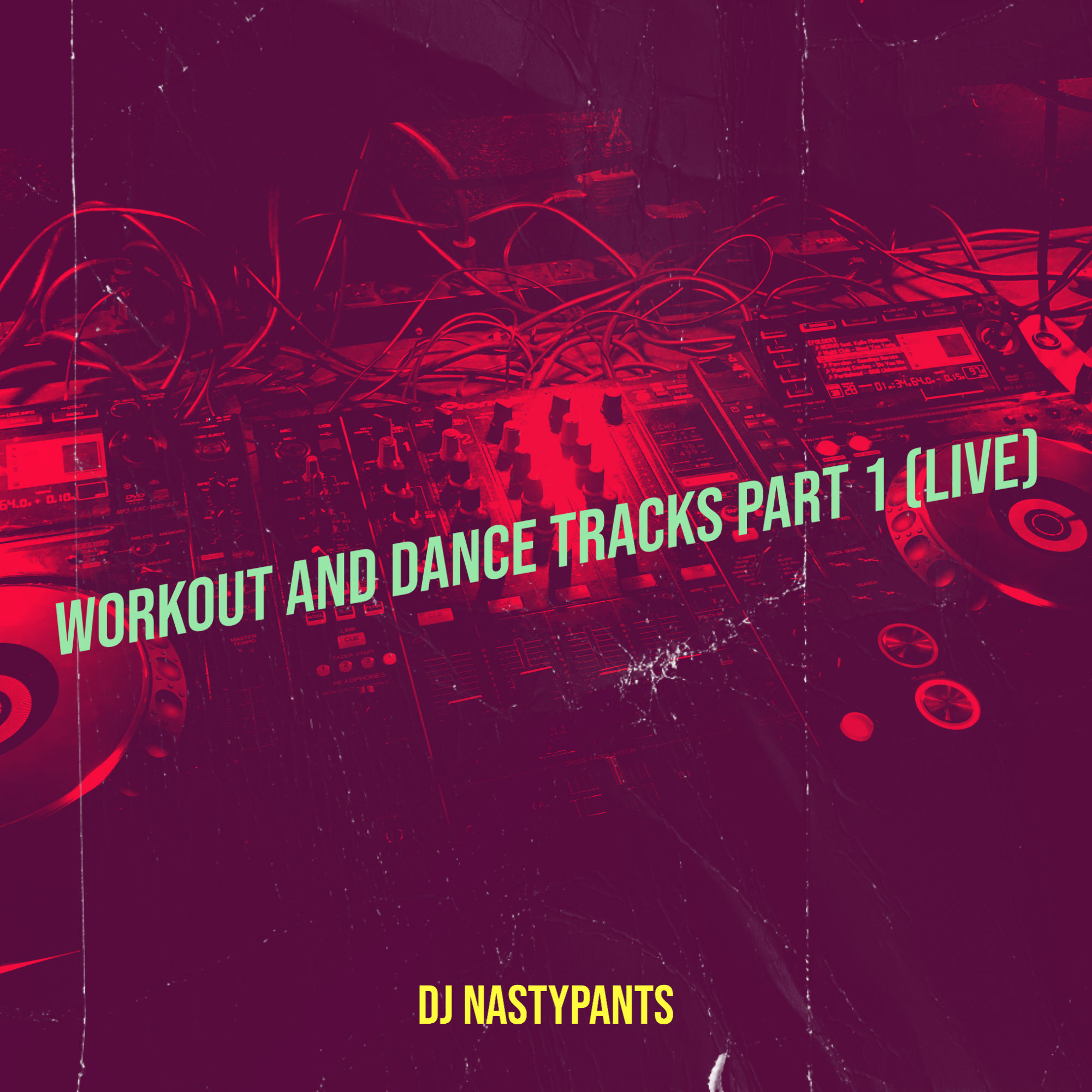 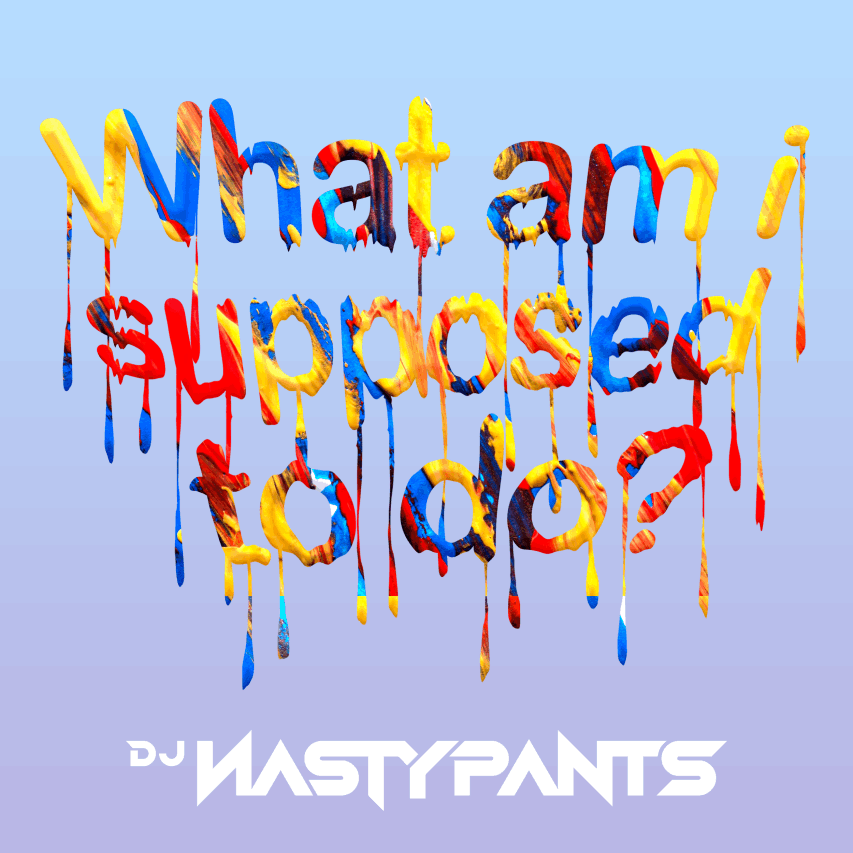 NEW SINGLE
"WHAT AM i SUPPOSED TO DO?"
OUT NOW 🫠

Dj Nastypants has broke new ground with this single, merging EMO and EDM music creating what he calls "EmoDM". Emotional dance music that is relatable, singable, and just pretty damn catchy all the way around!  Upbeat but NOT upbeat at all, it takes talent to walk this tight rope, what am i supposed to do, when nothing else is left to say.... 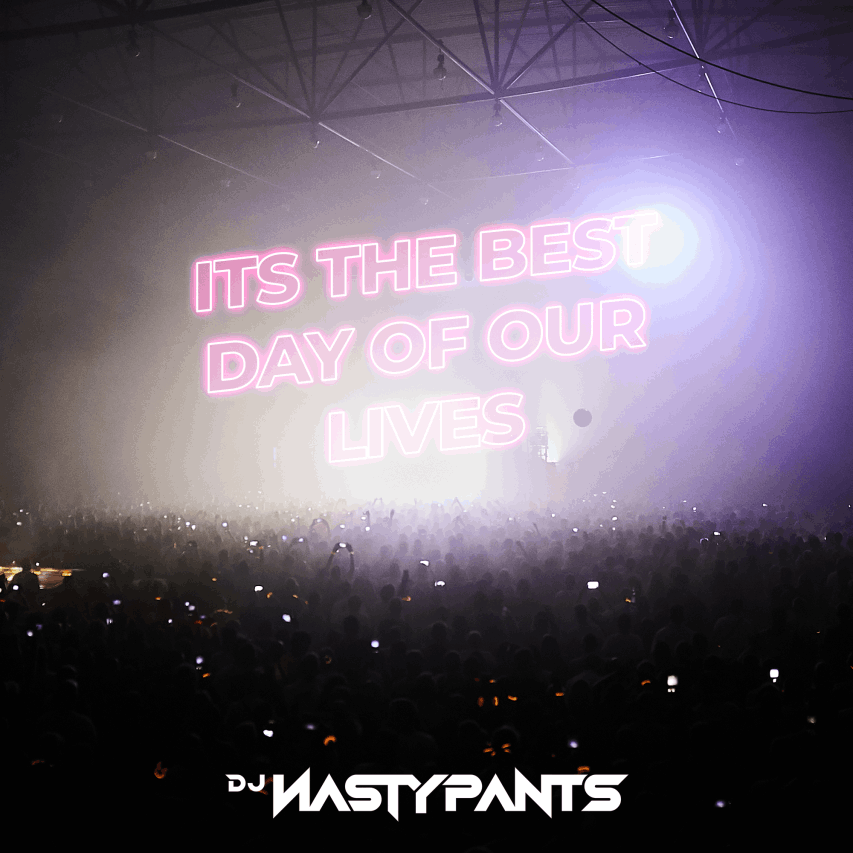 NEW SINGLE
"ITS THE BEST DAY OF OUR LIVES"
OUT NOW 😘

ITS THE BEST DAY OF OUR LIVES the hit of the summer drops to a party near you at the end of July!  Endearing vocals by Tinn Singer and slamming bass lines make this song an instant classic! Sing along to the slow parts and bump your fist and go crazy when the beat drops! 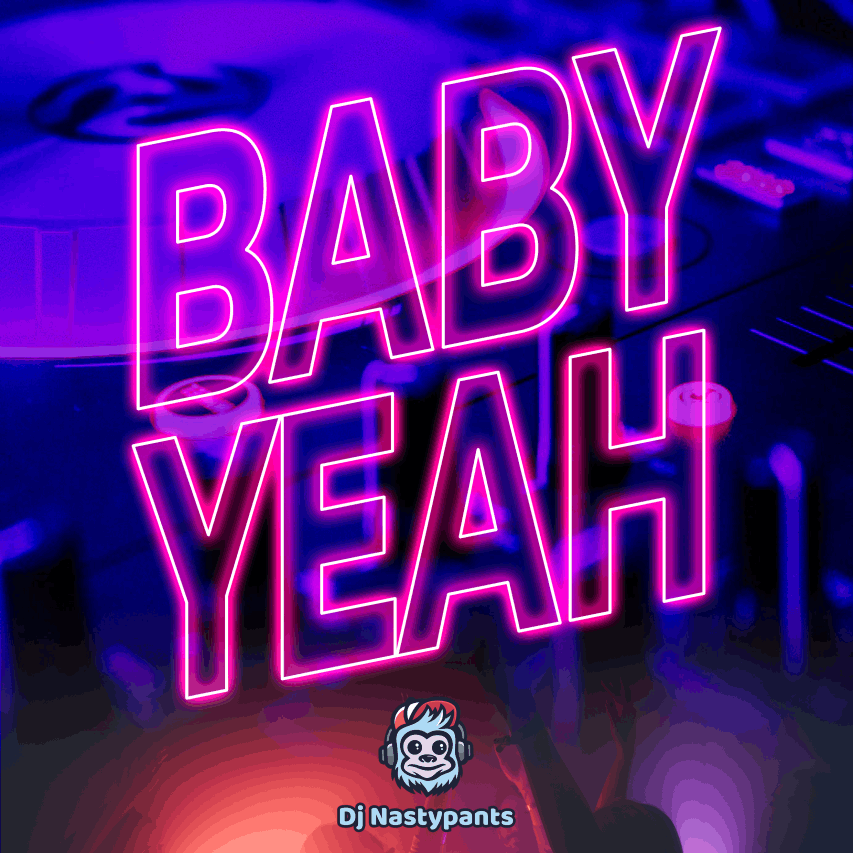 Baby yeah baby yeah yeah yeah yeah... said in a comforting and breathy low voice set to an infectious house beat that will bring the mutha effin house down!  I guarantee that anyone that hears this will run to the DJ booth and say "who is this?!? tell me nowwww"! This track is soon to be so hot right now BB! 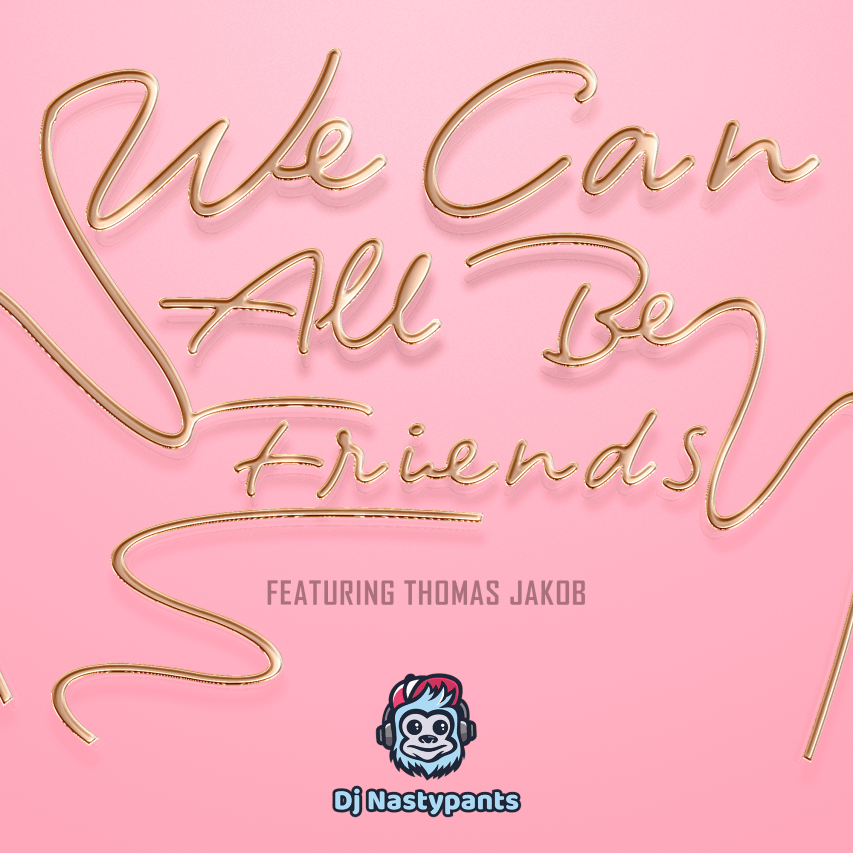 NEW SINGLE
"WE CAN ALL BE FRIENDS"
OUT NOW 🎉

Get out your lighter (or phone) wave it back in forth while you sing along with this modern crowd pleasing anthem. Dj Nastypants expertly weaves together nostalgic piano, catchy guitar, uplifting vocals, and compelling dubstep style beats like no one else could.
Featuring a stunning vocal performance by Thomas Jakob that'll have you singing and humming long after the music stops and the lights go out.

iOS Ringtone is here! Listen on Spotify Listen on Apple 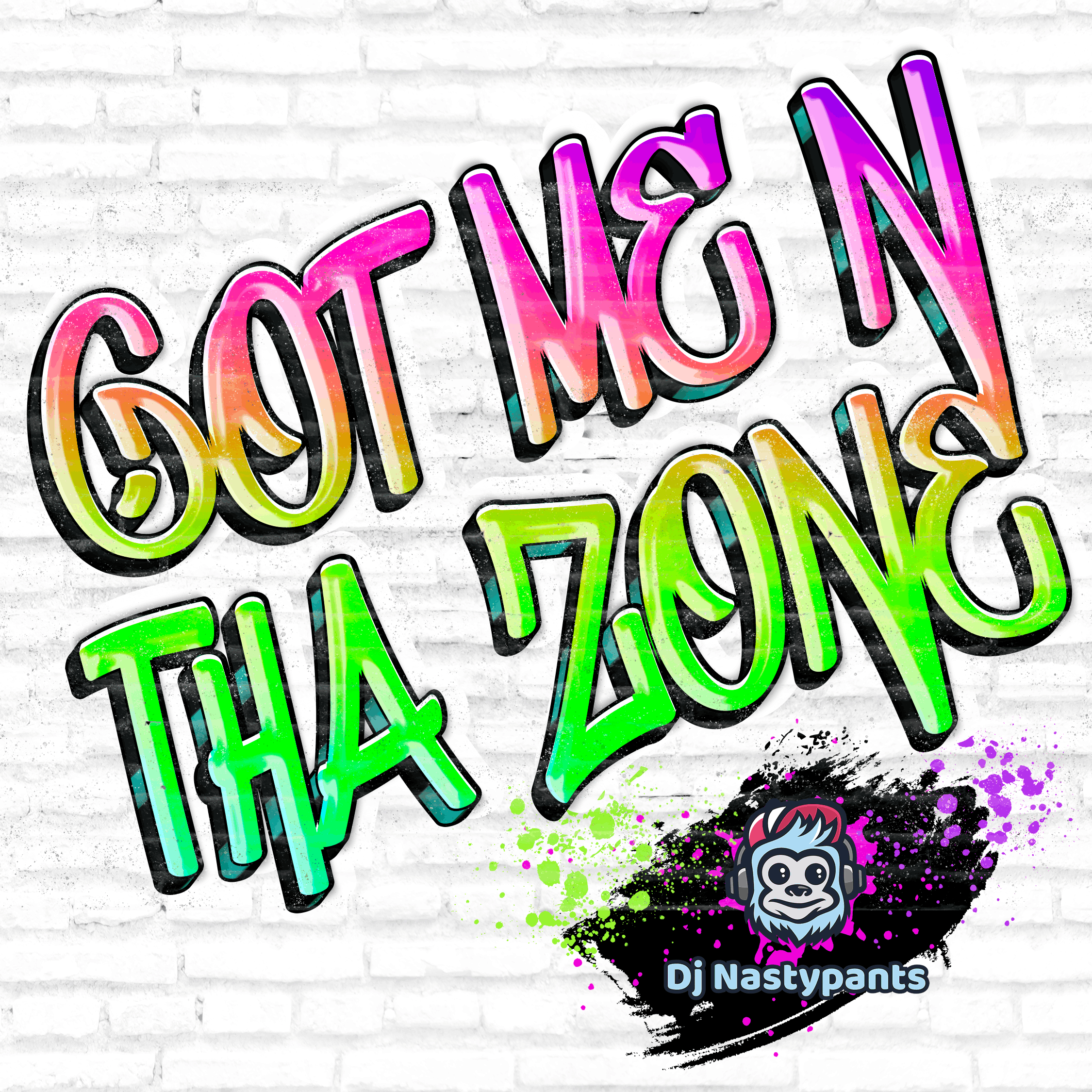 NEW SINGLE
"GOT ME N THA ZONE"
OUT NOW 📻

Got got got got got me N tha ZONE! A throwback song that sends you to a musical time and place where songs were not overly produced, beats were slammed together HARD, and rhythmic samples were EVERYTHING. "Got Me N Tha Zone" is HOT off the streets and ready for that tape deck in your ghetto blaster! 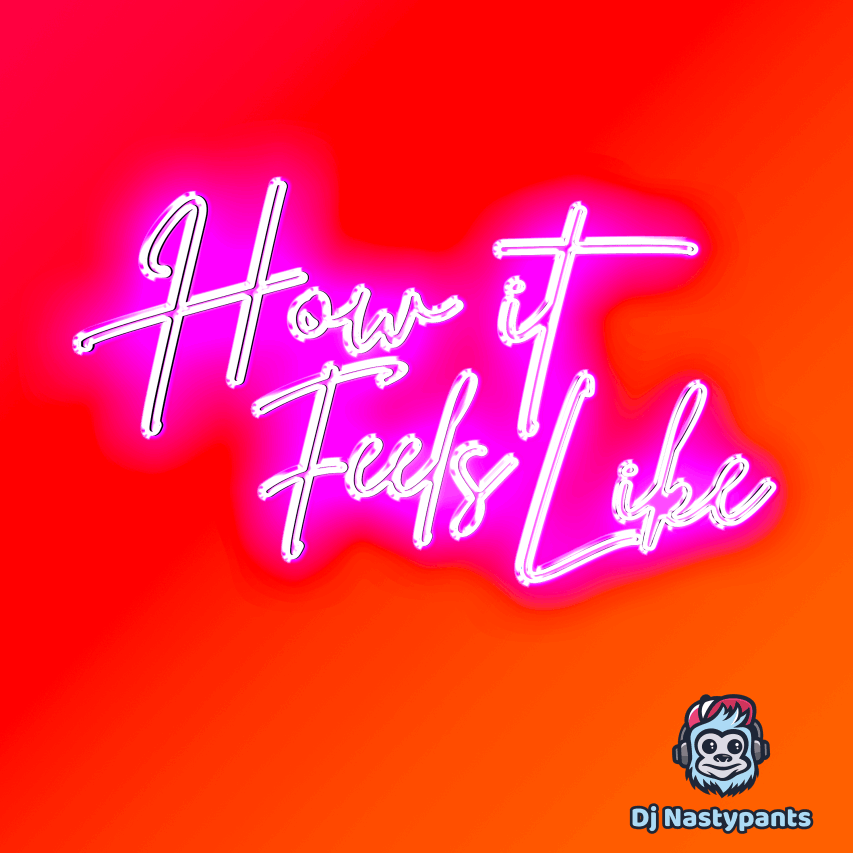 I get it how it feeeeellllssss like.. is a masterwork of funk inspired 70's style beats with modern DJ stylings intricately weaved into the mix that send it to funky-town like never before! The track is brought to life with rhythmic and meaningful lyrics performed by the very talented songwriter and vocalist "Madishu"!
Dj Nastypants artfully and confidently drives this funky groove into a discotech near you with Madishu stomping the gas pedal all the way down! 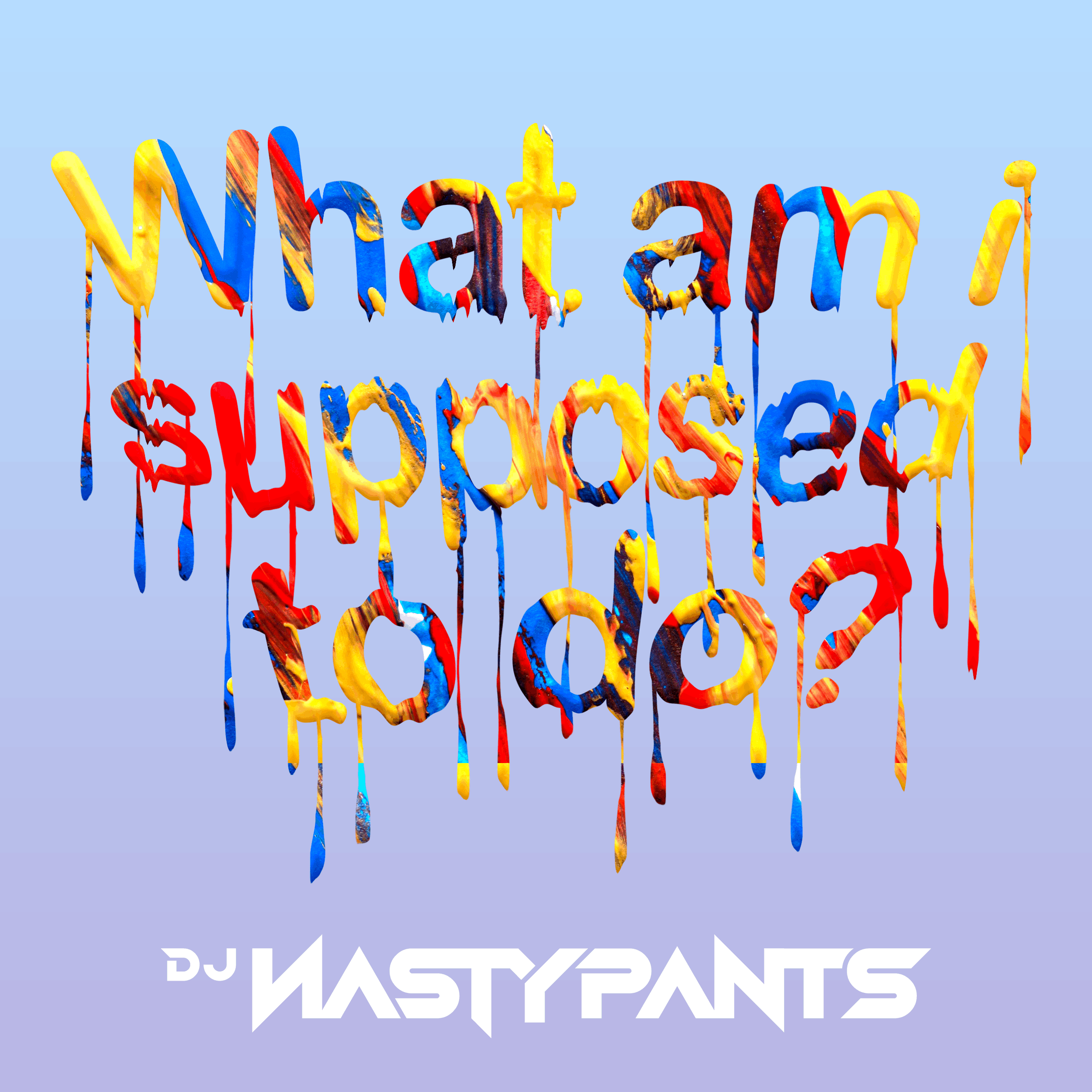 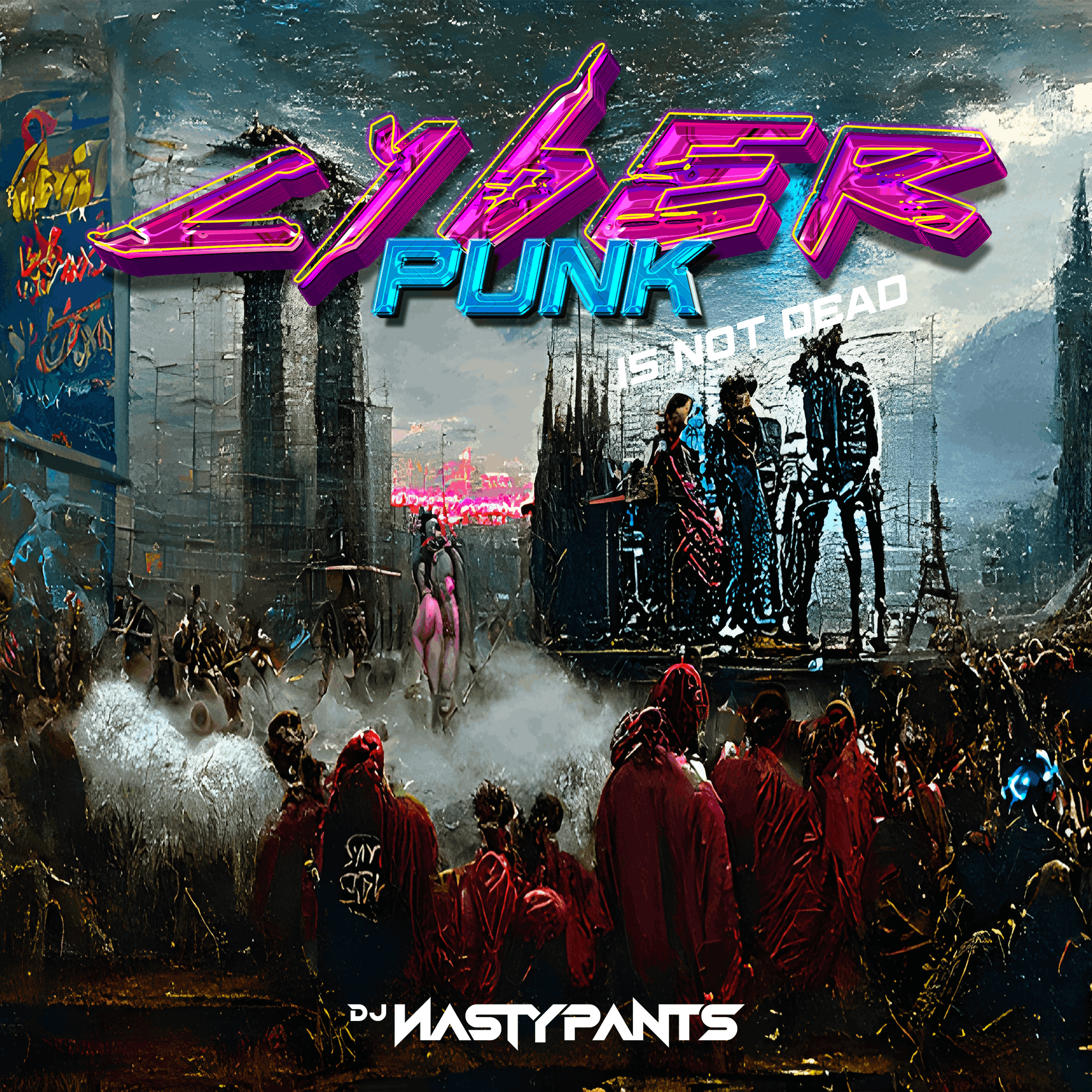 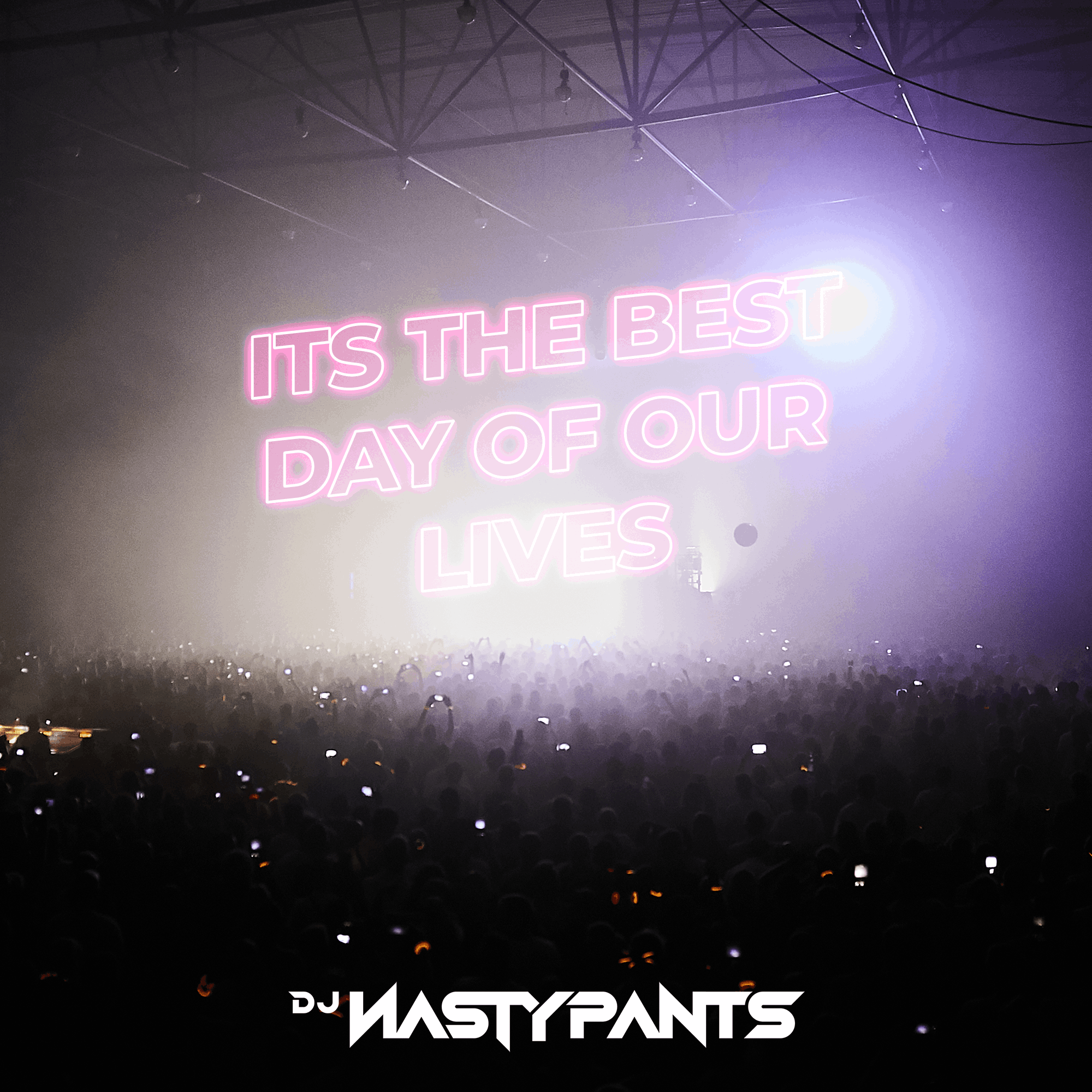 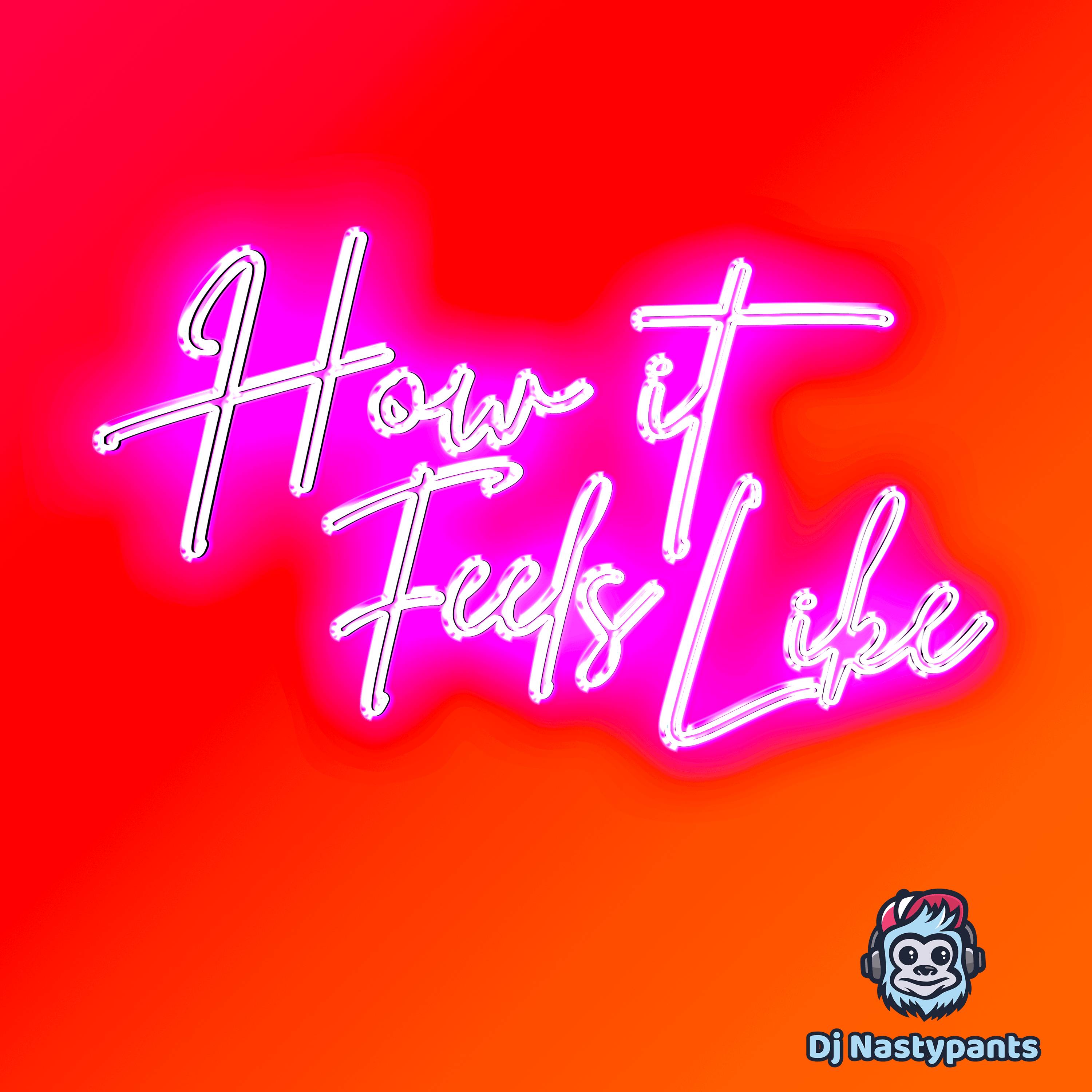 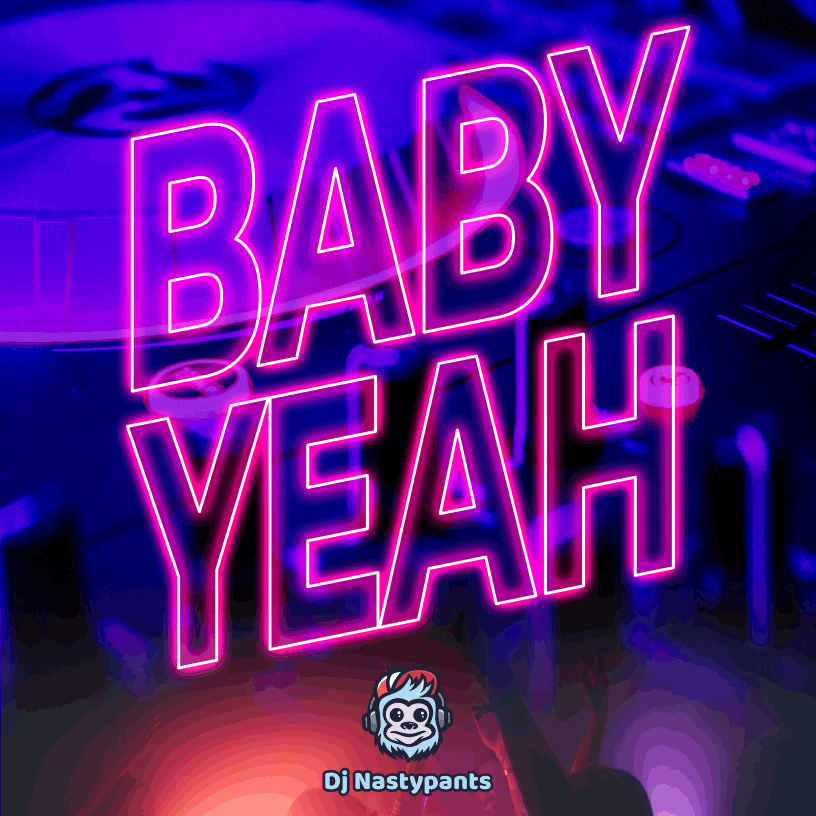 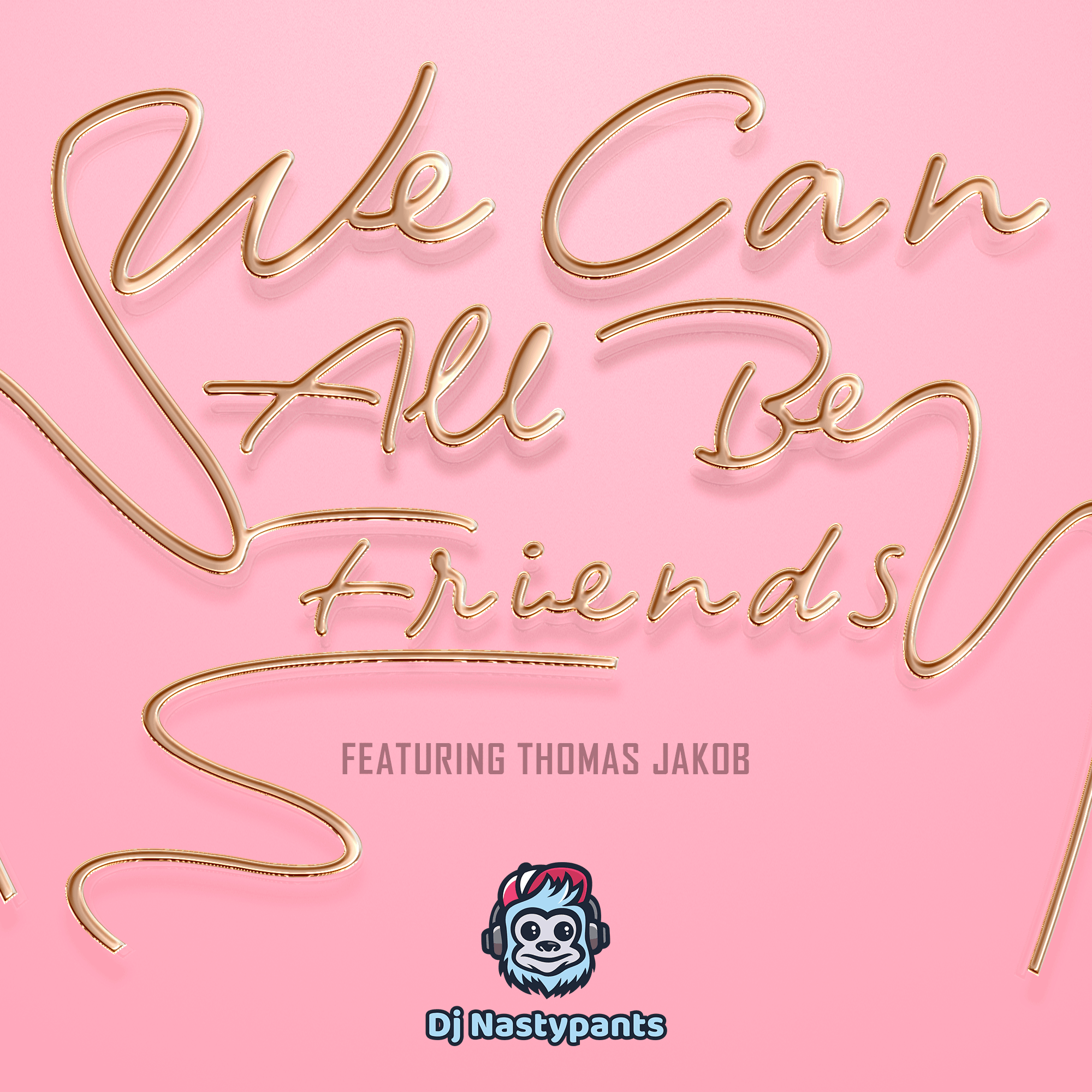 We Can All Be Friends featuring Thomas Jakob
July 1, 2022 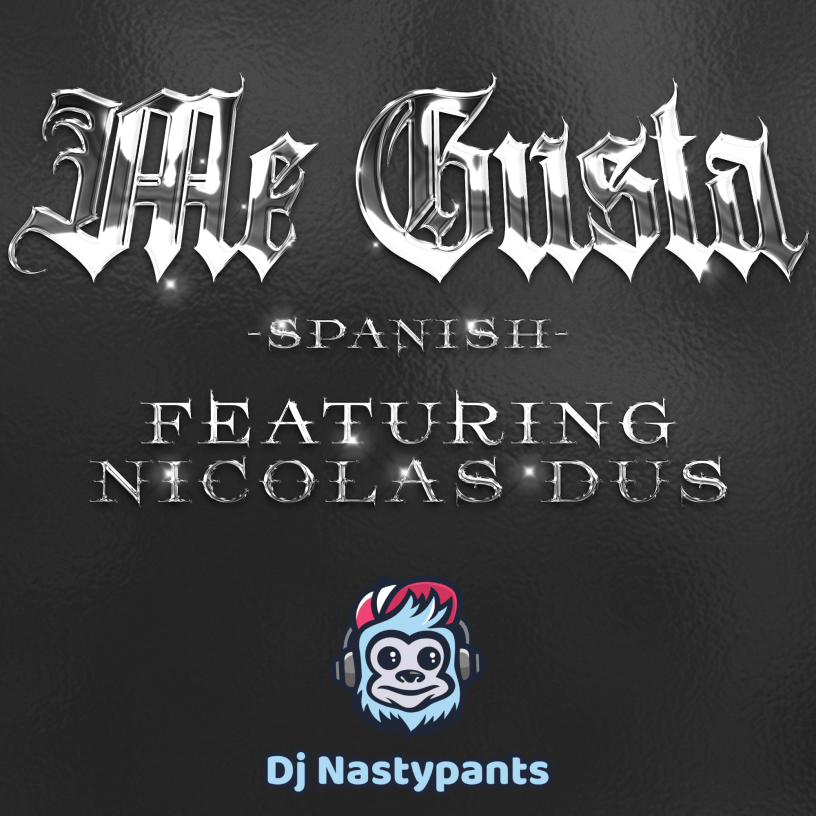 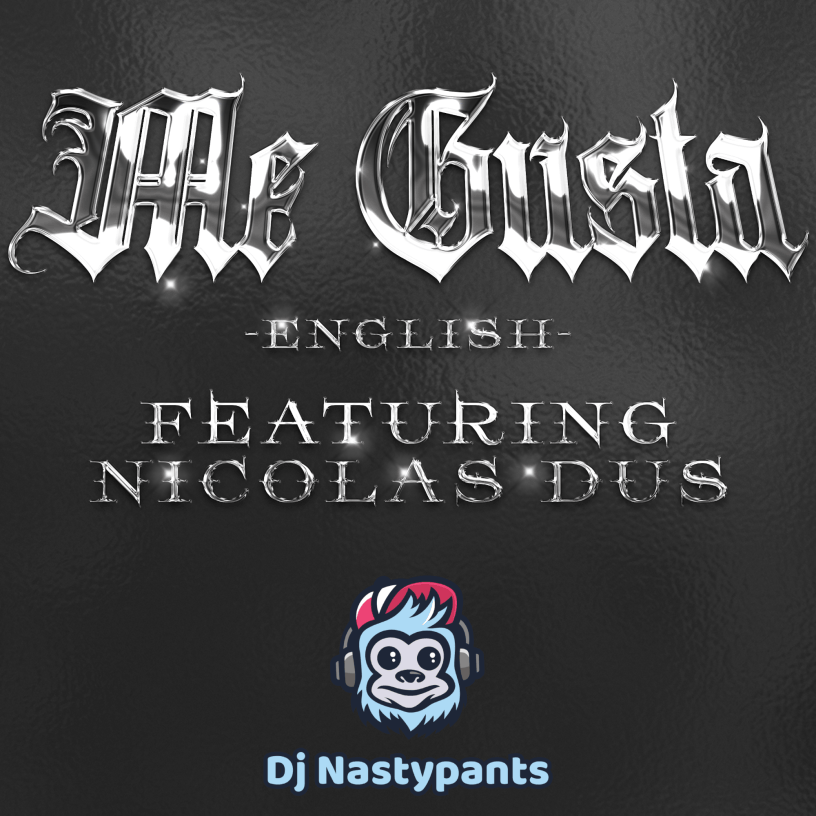 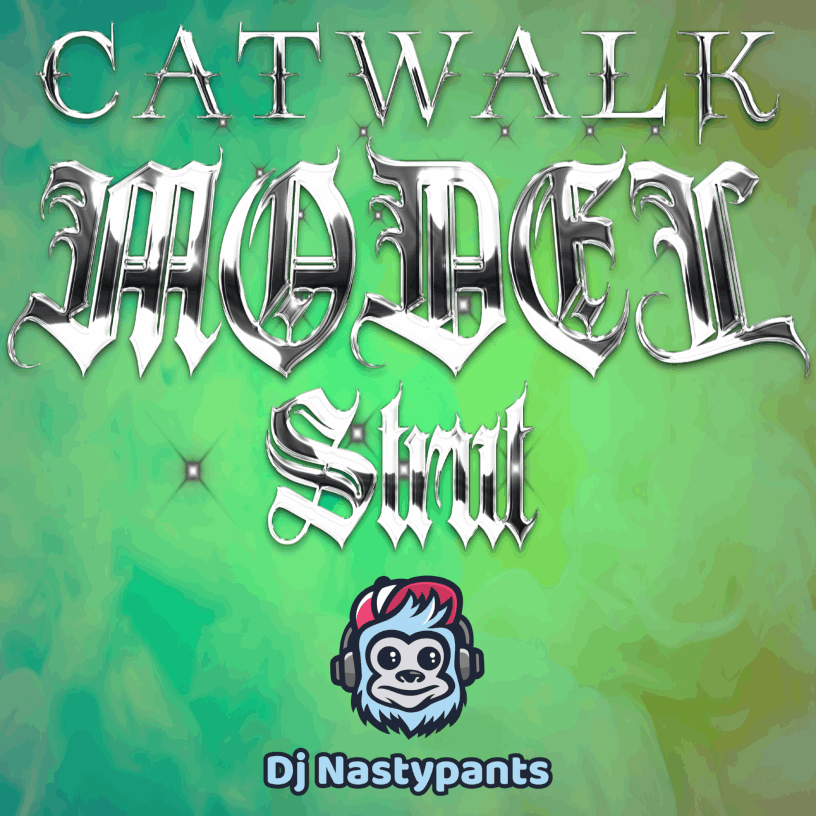 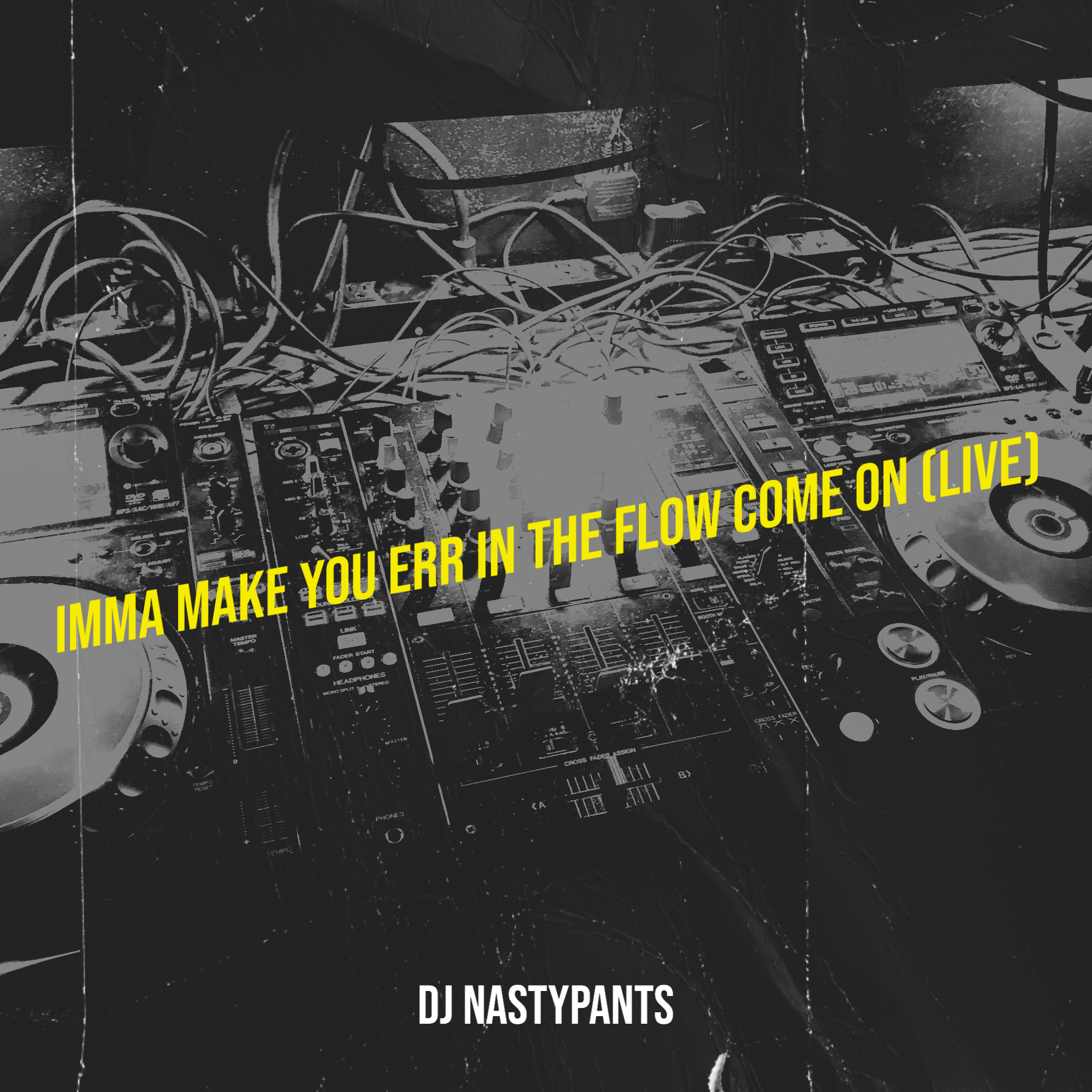 Listen to Dj Nastypants on the music service of your choice!

Its the best day of our lives

We Can All Be Friends

Got me N tha zone